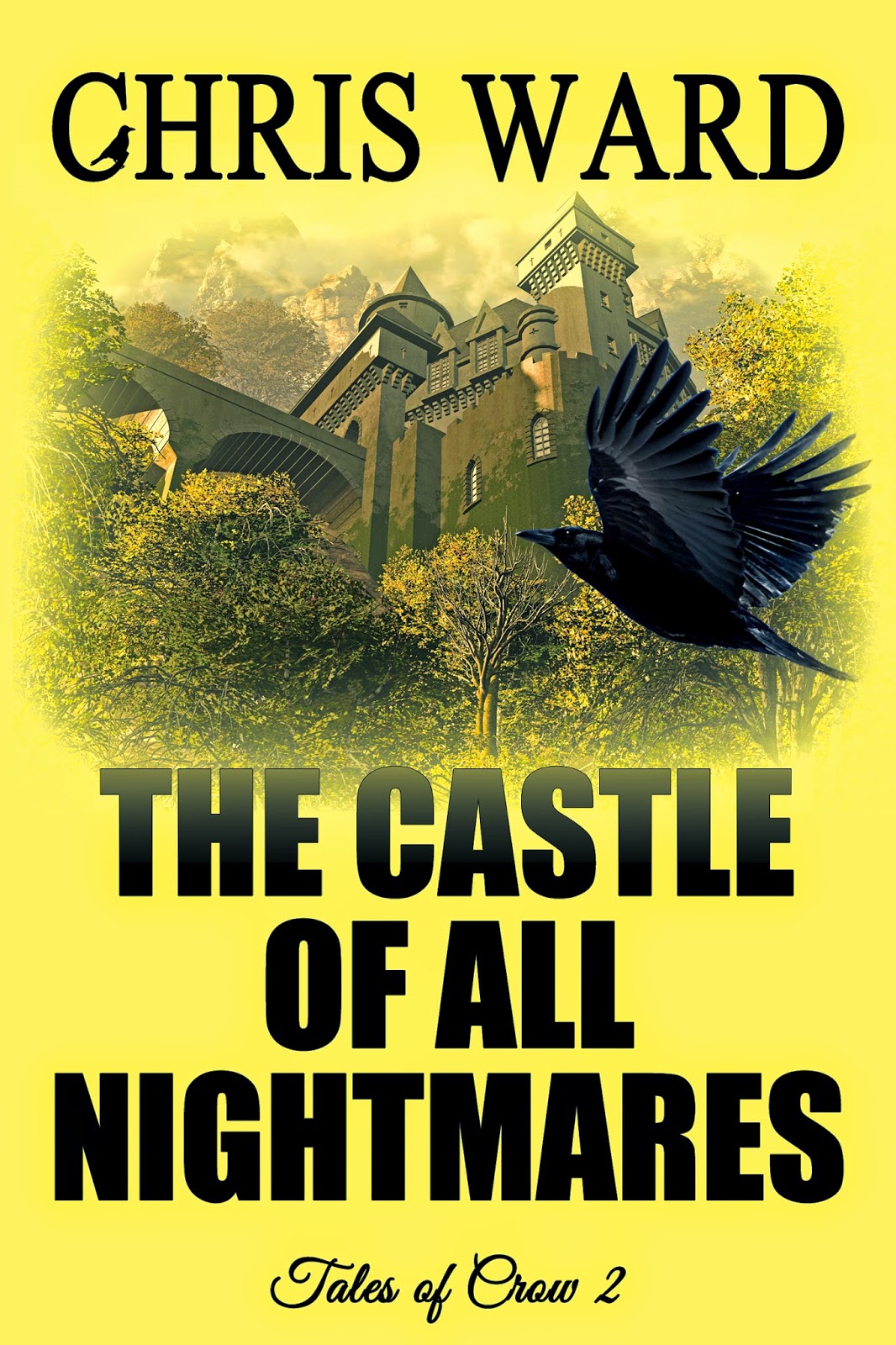 The Castle of all Nightmares (Tales of Crow 2) 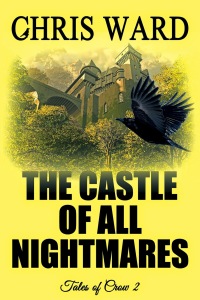 A group of stranded tourists, a missing billionaire, and a dead woman in the woods, killed by some kind of giant bird. As lights blink on and off in the seemingly deserted Heigel Castle, it appears that Professor Crow is back …

Seven years after the tragic events at British Heights, Jun Matsumoto is now lead singer for Plastic Black Butterfly as they tour across Europe. Their shows bring them to the quiet Romanian town of Heigel, where a series of brutal animal killings have been followed up by the murder of an old local woman. The clues point to Jun’s old nemesis, Professor Crow. Despite the danger, Jun is unable to resist the chance to take revenge on the man who left so many of his friends dead. However, Professor Crow has his own scores to settle …

The Castle of All Nightmares is the second novel in Chris Ward’s Tales of Crow series, following on from They Came Out After Dark. The third volume, The Puppeteer King, will be published later in 2015.

Preview They Came out after Dark (Tales of Crow I)