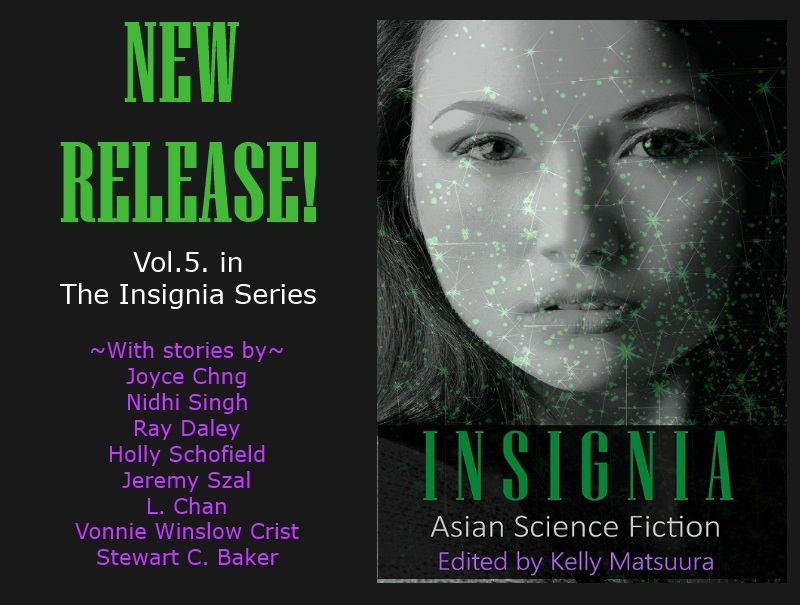 ‘Connecting Through the Cosmos’ follows twins Andy and Stephen’s struggle to survive working for an alien race. 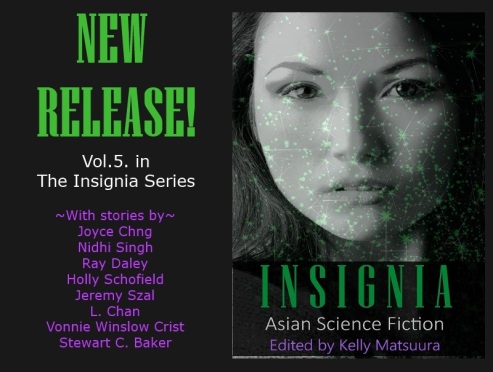 ‘Connecting Through the Cosmos’ by Holly Schofield

Stephen grows aware he is slumped in his console chair and the Crow has withdrawn to its quarters. The screen is dark. He drags off his helmet, letting it fall to the floor beside the Crow’s discarded headset. He grabs the towel he keeps under the chair and mops the conductive gel and the sweat from his head. He pictures Andy doing the same.

The dizziness, nausea, and lingering pain take time to subside. He had just given a part of his life, his mind, and his soul in order to help the Crows’ colonization efforts. He scrubs his face, checks orbits, and realizes that PanEuro-TianGong8 has swung close by. He will head there tonight and spend most of his pay, attempting to forget the sensations he just experienced. He cannot imagine how Andy copes. His little brother lives ‘in the moment’, suffering transfer agony to an even greater degree than Stephen. And Andy’s isolation on Kepler-48b is total—he will have no human contact until the warm-up session with Stephen tomorrow.

After a while, Stephen eats a protein bar then forces himself to stand. When the Crow sleeps is Stephen’s time to do his research. The components of his own helmet utilize well-documented human neurology, but the Crow’s headset is taking him much longer to understand.