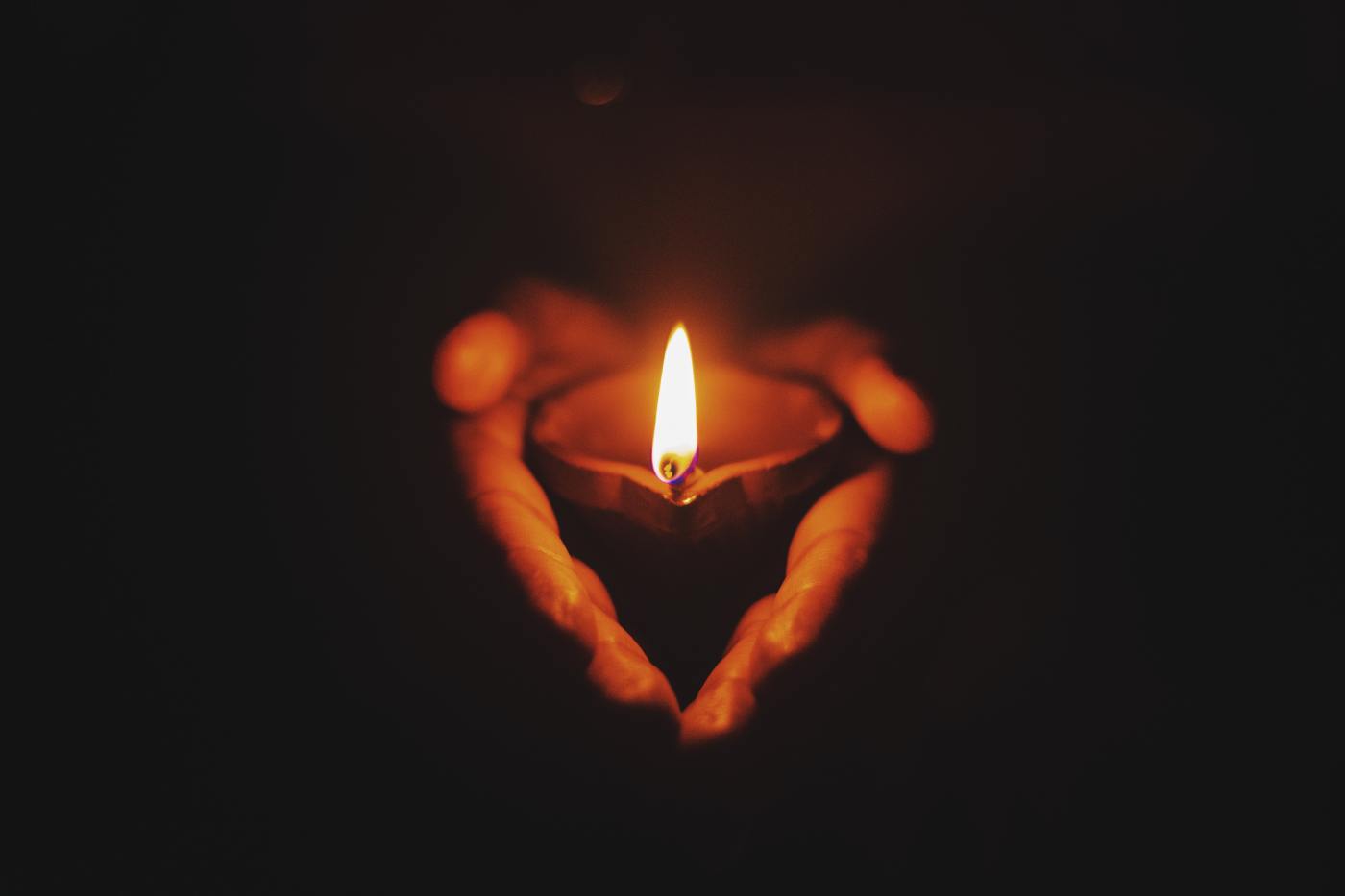 Today we have a Filipino myth-inspired drabble by Sascha Hannig Núñez. Enjoy!

The Melancholy of Gloria

Gloria was lovesick over a foreigner, her heart shattering into pieces. Her heartache made her feverish, took away her voice, and fur grew across her skin. At wits’ end, her father took her to the south to seek Cebuano folk medicine. There the shaman laid some crosses, along with local herbs. Incense smoke filled his hut. Three days later, the girl woke in a bed of straw, her fur shaved, her heart still aching. No magic would heal such a betrayal. Gloria lay in bed and did the only thing she could do—waited for the fur to grow back.

Sascha Hannig Núñez (1994, Santiago de Chile) is a Chilean fantasy, terror and science fiction writer known for her work within the Steampunk literary genre, especially the “Allasneda” series. She is one of the youngest science fiction writers in her country, and the youngest to have published a Steampunk novel in Latin America. She has been published in Spanish, English and German, in four countries. Her latest novel “Deltas” was released in August 2020.

Toshiya Kamei holds an MFA in Literary Translation from the University of Arkansas. His translations have appeared in venues such as Clarkesworld, The Magazine of Fantasy & Science Fiction, and Strange Horizons.